2 SPECIAL ANNOUNCEMENTS:  It”s also Brendan’s Birthday and we’ll be partying into the night after.  Come out, hang with us, and celebrate.  This is gonna be a big one!

Finally, we are also part of the Free Standup Festival featuring a bunch of really great free comedy shows around the city.  We are really excited to be in the company of so many really awesome shows. 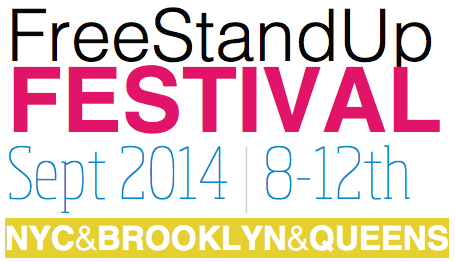