About The Gandhi Show

A New York City staple for nearly 10 years, as seen on MTV and Bravo, the Gandhi Show is consistently named one of the hottest comedy shows in NYC by publications such as Time Out NY, Thrillest, Paste Magazine and more. The show features NYC and LA comedians with national tv credits from VH1, MTV, Comedy Central, BET, truTV, The Tonight Show with Jimmy Fallon, The Late Show with Stephen Colbert, Jimmy Kimmel Live, Conan & pretty much every comedy show on television.

The Gandhi Show also regularly travels, bringing the popular NYC show to cities all over the United States. 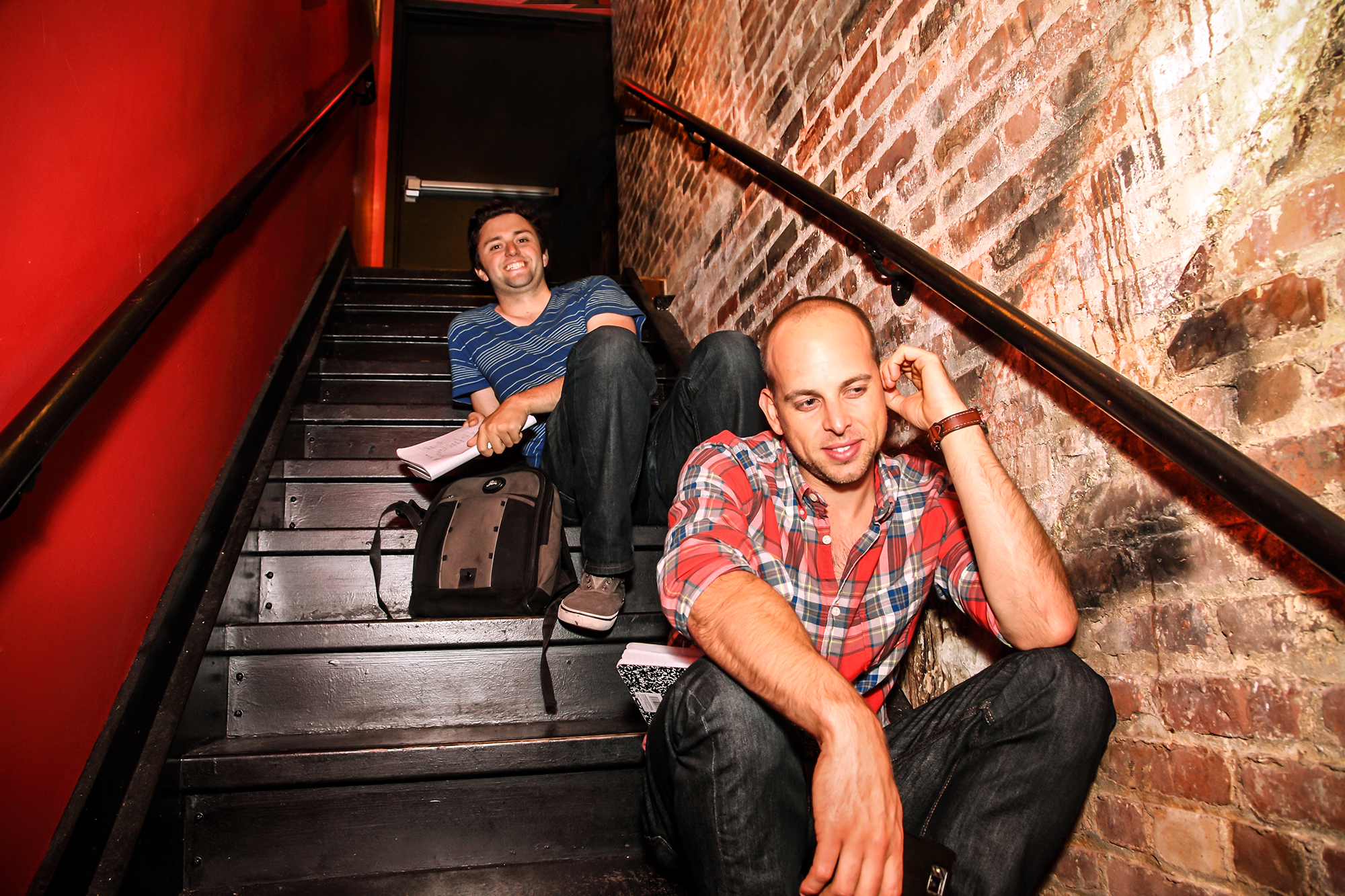 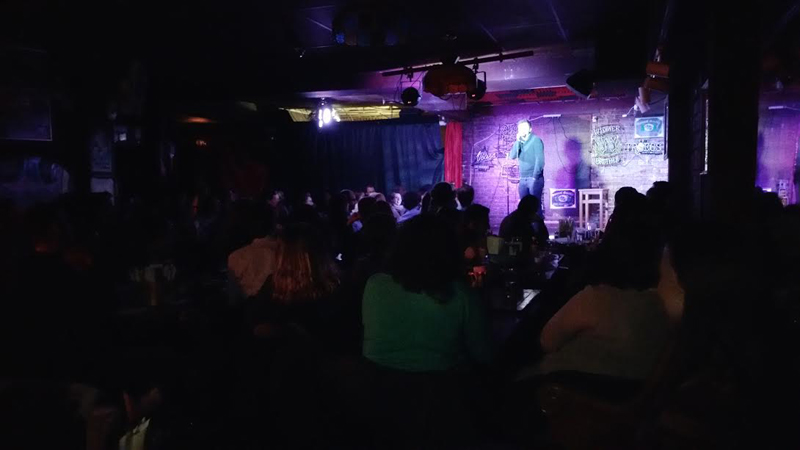 A comedy brand consisting of:

Videos:
The Gandhi Team is constantly producing new content together and with other performers. 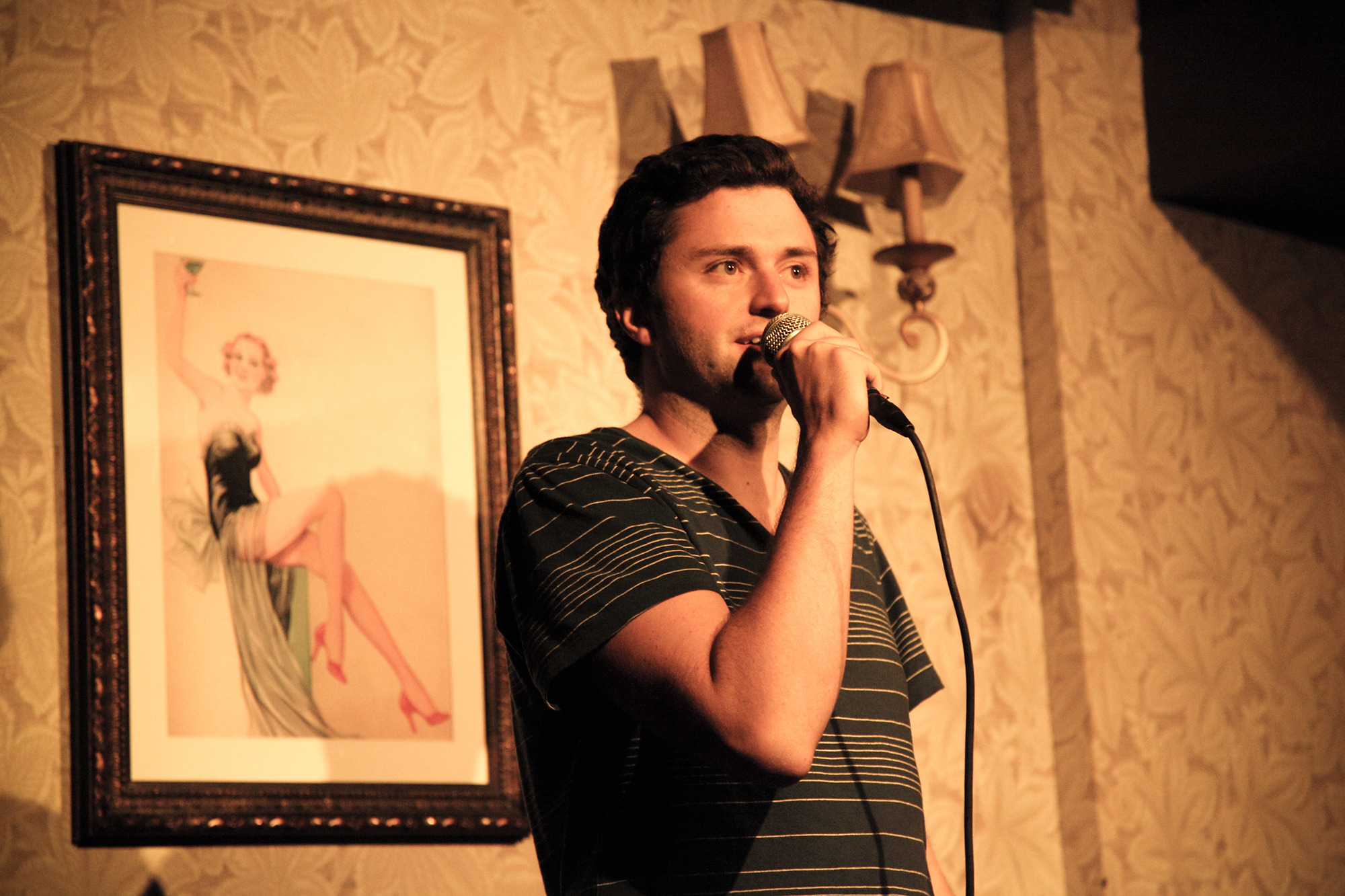 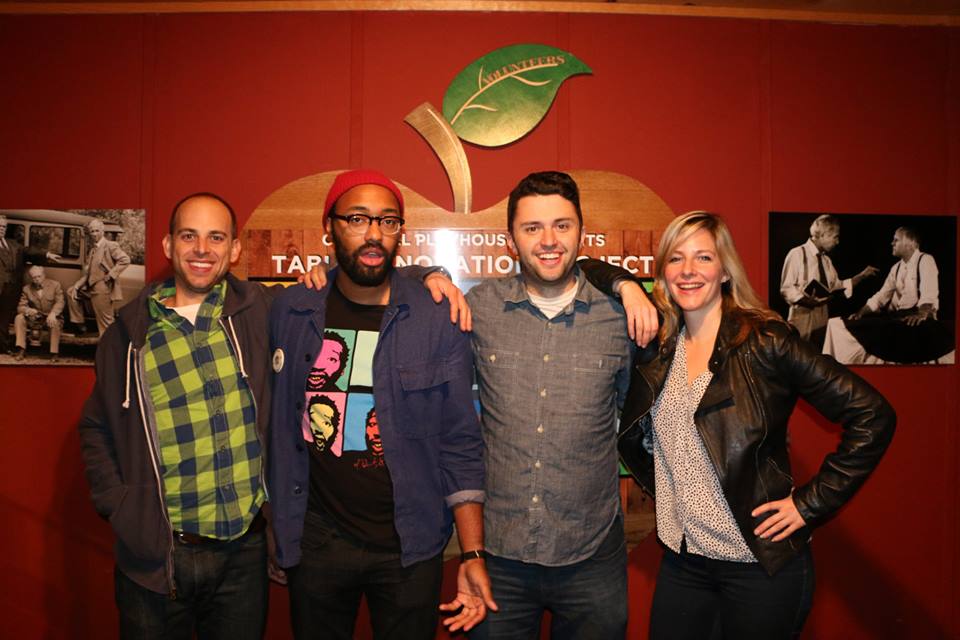 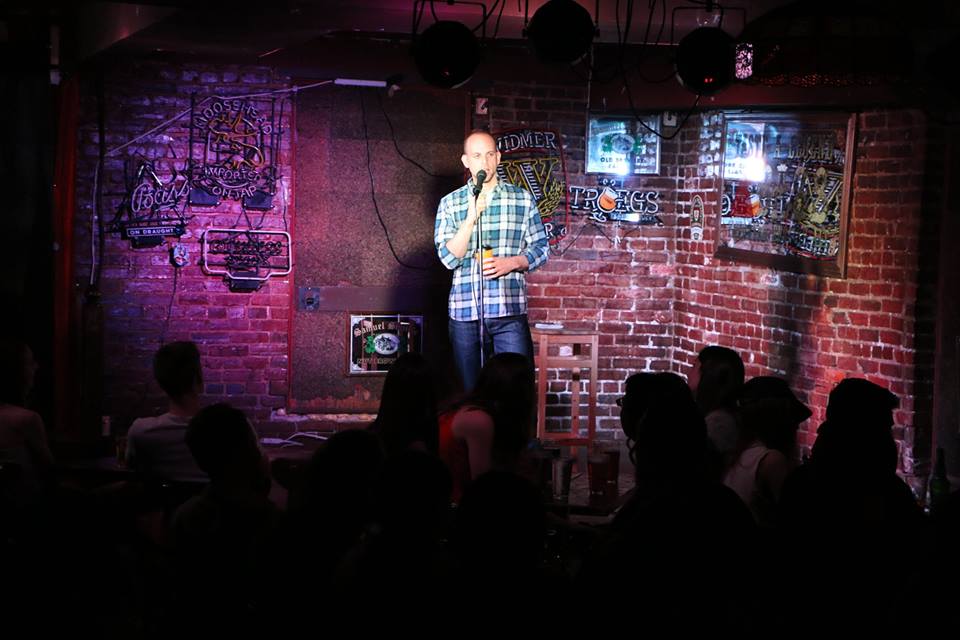