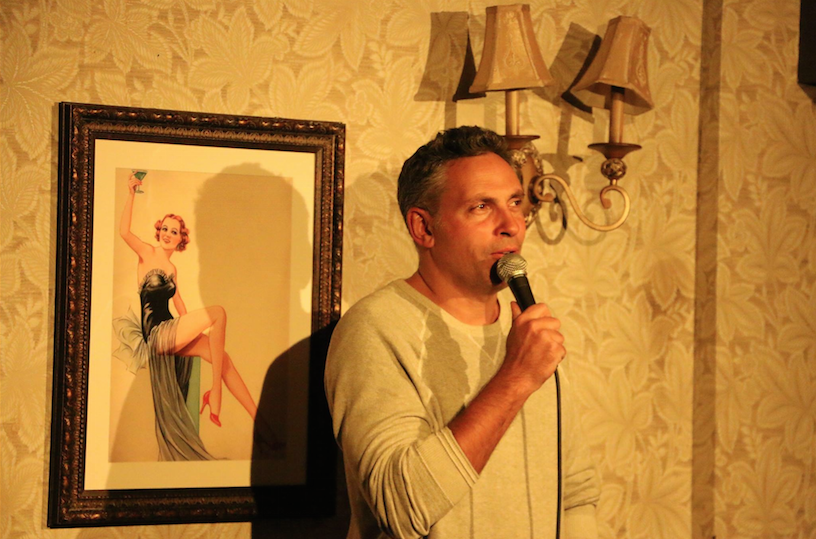 For all of last week’s pics, login to Facebook and go HERE!

And from 2 weeks ago: 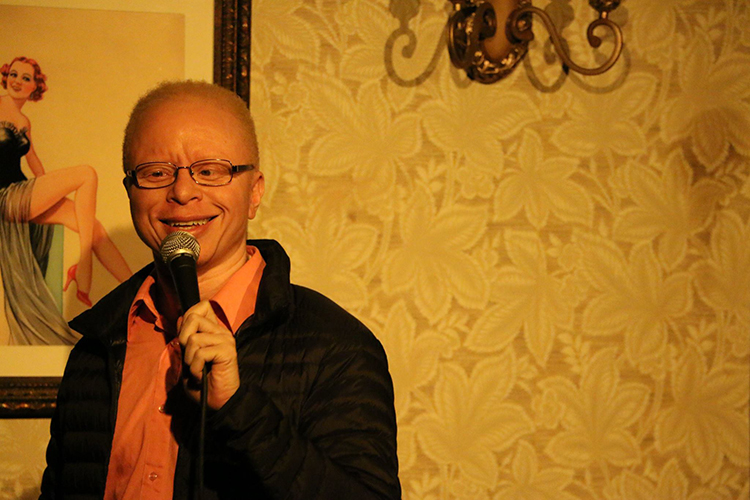 For all of the pics from two week’s ago, login to Facebook and go HERE!

Lance was recently interviewed in NYmag.com: 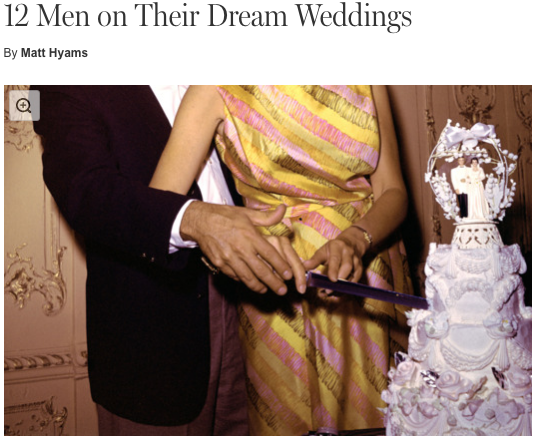 To read the article, (Lance is the first one interviewed), go HERE!

Lance was recently in a Halloween Shoot for Lucky Magazine: 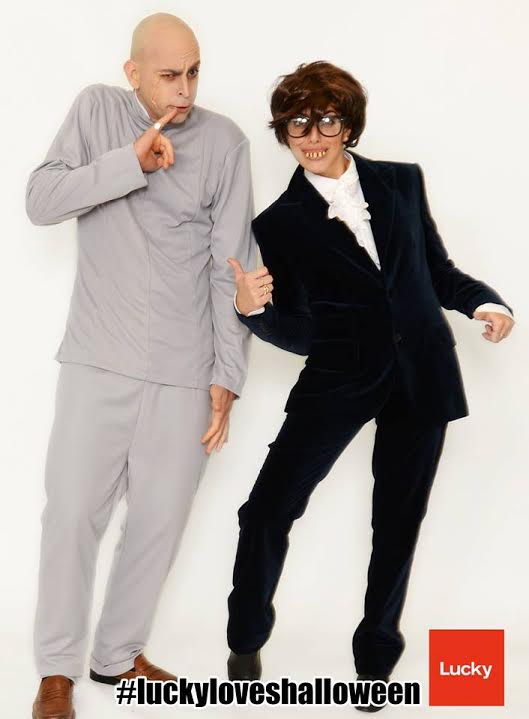 Check it out HERE!

Brendan recently performed at Crackers Comedy Club in Indianapolis.  Some fun clips from those shows are now on Rooftop Comedy: 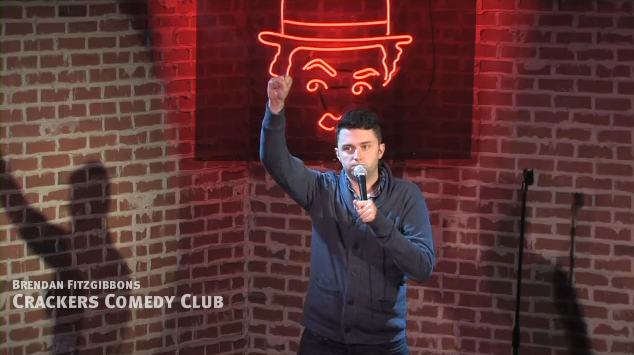 Check out all the videos HERE!

Brendan and Lance recently participated in the New York Comedy Festival’s Schtick or Treat. Pics by the great Mindy Tucker: 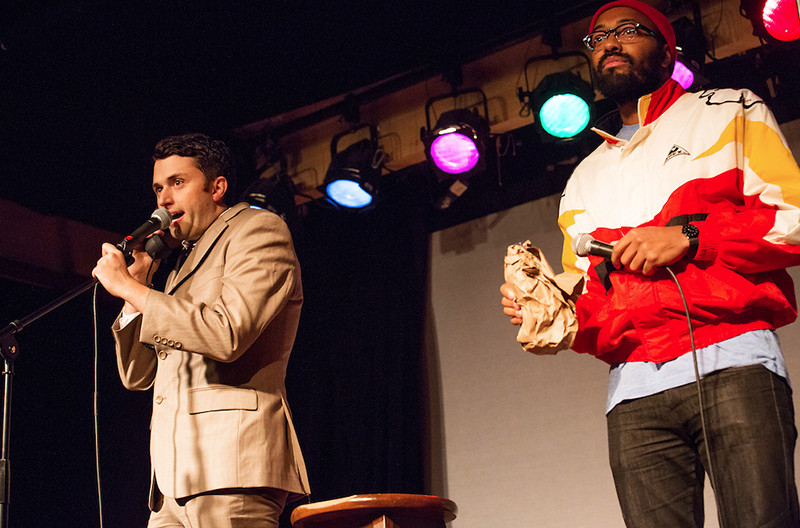 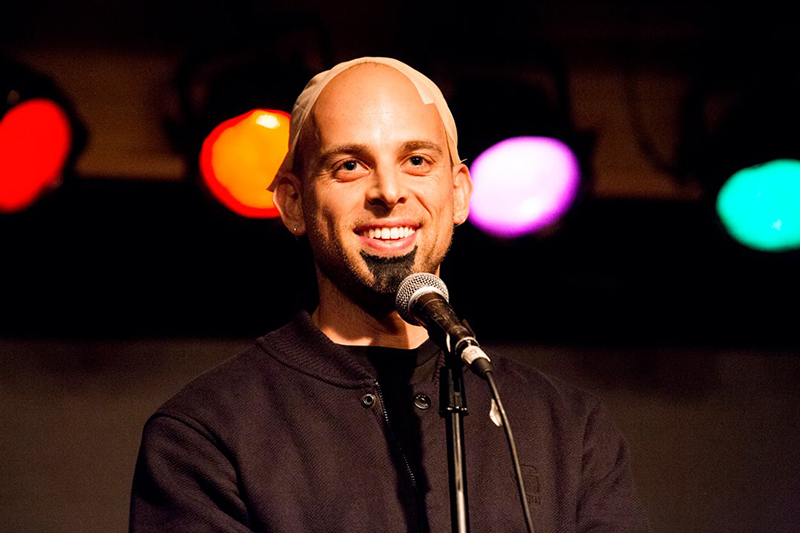 See you all soon!